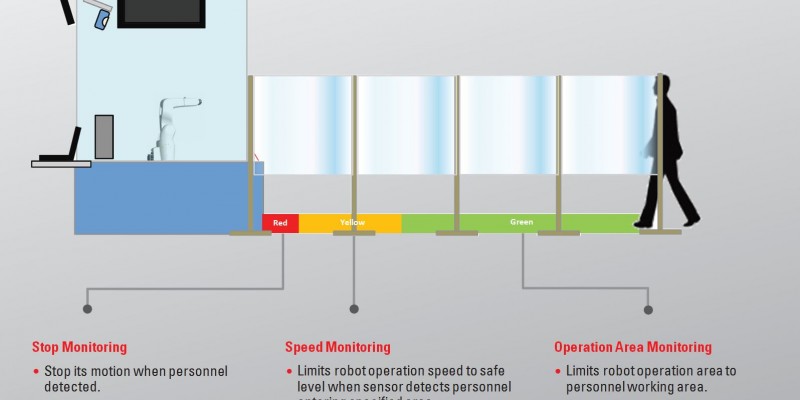 Safety Motion is an advanced safety solution that creates virtual fences around robots, dramatically reducing the risk of human injury in collaborative environments. The picture below shows an example deployment scenario with defined safety areas. 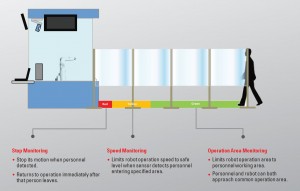 Adaptive control based on safety zones

Robot operation is unaffected by individuals moving outside of the virtual safety fence. As soon as an individual enters the green zone, however, a laser scanner begins to monitor his or her movement. If the individual comes closer, entering the yellow zone, robot speed is automatically reduced – for example, by 75%. If the individual then enters the red zone, the robot is immediately stopped, regardless of its operational phase. The robot will stay motionless for as long as someone is present in the red zone. This means that factory staff can work and move freely next to the robot, without any risk of injury. As soon as the individual leaves the red area, the robot immediately returns to normal operation. The detection system is highly sensitive; any object or body part that nears the robot, even from a lateral direction, will cause it to stop moving.

Safety Motion was designed for production environments in which individuals work in close proximity with robots, particularly when space is limited. It reduces production downtimes, because production can resume as soon as a safety risk has passed. This makes production more efficient while also enhancing safety, because human error is eliminated. Safety Motion is a standard feature of the RC8A robot controller, a variation of the traditional RC8, which is scheduled for release in Europe in mid-2017. In the following example configuration, the system includes laser scanners and a stereo camera, which monitor the predefined safety areas. 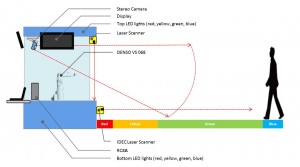 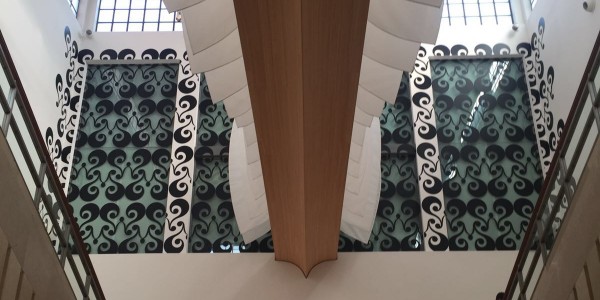 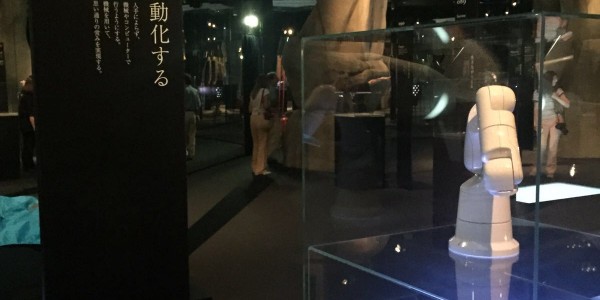 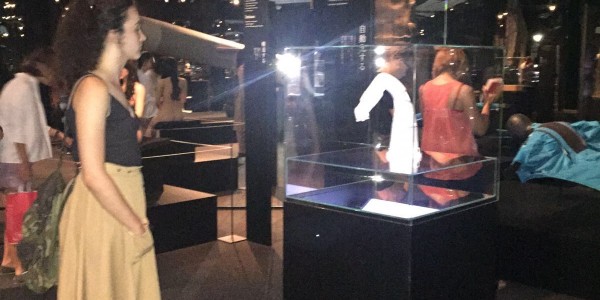 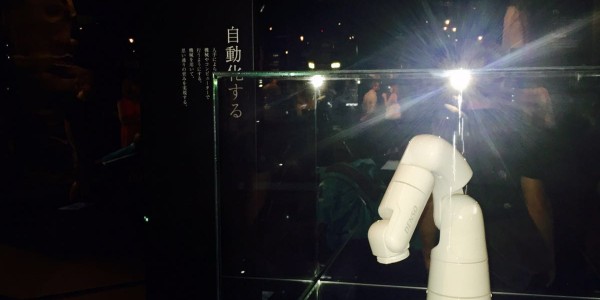 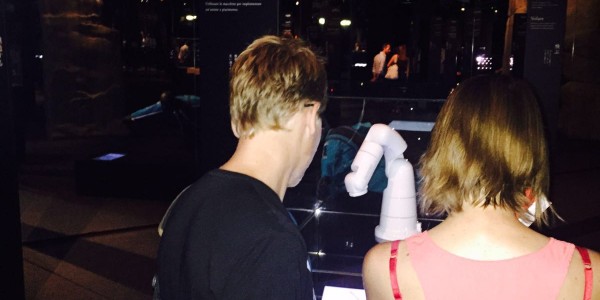 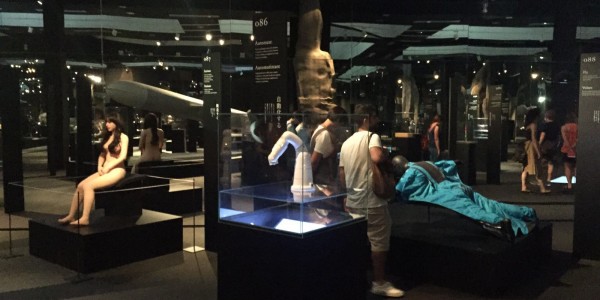